On August 19 is celebrated Historian’s Day. From the investigations carried out by these professionals who study humanity, from the most remote times to the present day, some producers develop audiovisual materials based on historical facts.

But, it is important to remember that audiovisual productions end up reflecting the moment they are made, so they also serve as historical documents. Likewise, such productions exalt and exclude those they think are relevant or irrelevant to the construction of the plot. The series must be watched critically, knowing that not everything presented was real. 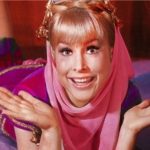 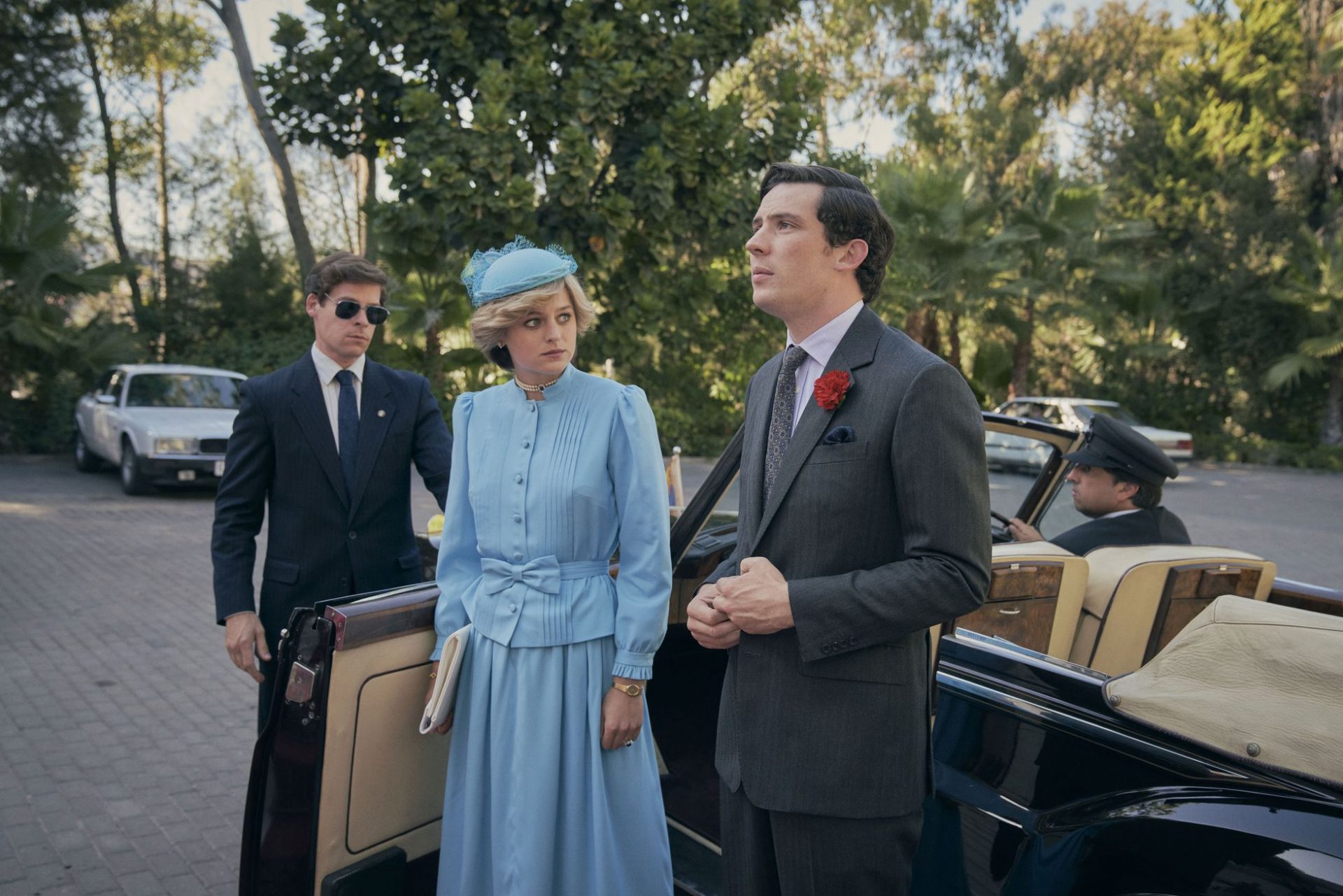 the darling of Emmy is a good example of a series in which we can get to know a little behind the scenes of history and power. Thus, by following the life of Queen Elizabeth through this audiovisual chronicle, we are inserted into the daily lives of British royalty. The series has four seasons available on Netflix, and the fifth is already in production and will feature in the cast with Dominic West e Elizabeth debicki What Charles e Diana. 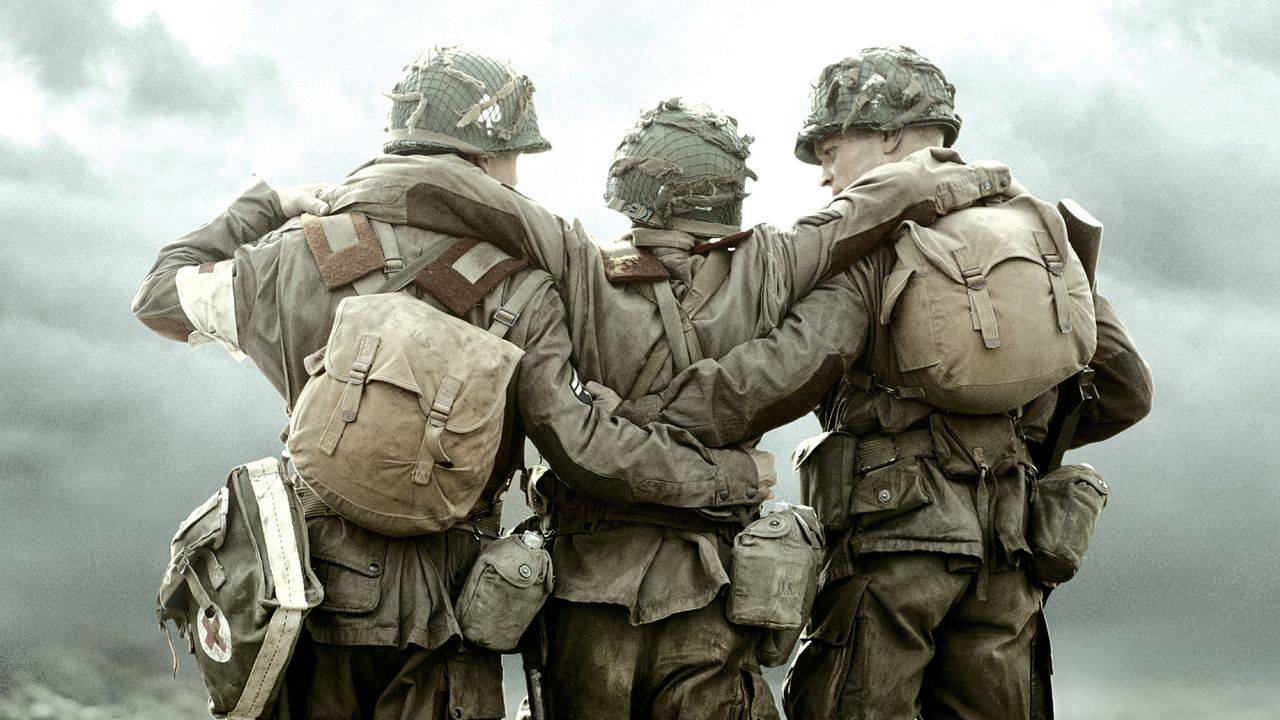 In ten episodes, the story of the elite squad of elite US paratroopers is told. Without a doubt, this is one of the most successful series on the HBO, covers part of the Second World War and, in addition to talking about the historical period, also shows the human side of the combatants. Band Of Brothers has a ‘sequence’ called The Pacific about the US Marine Corps at the Battle of Guadacanal, also set during World War II. 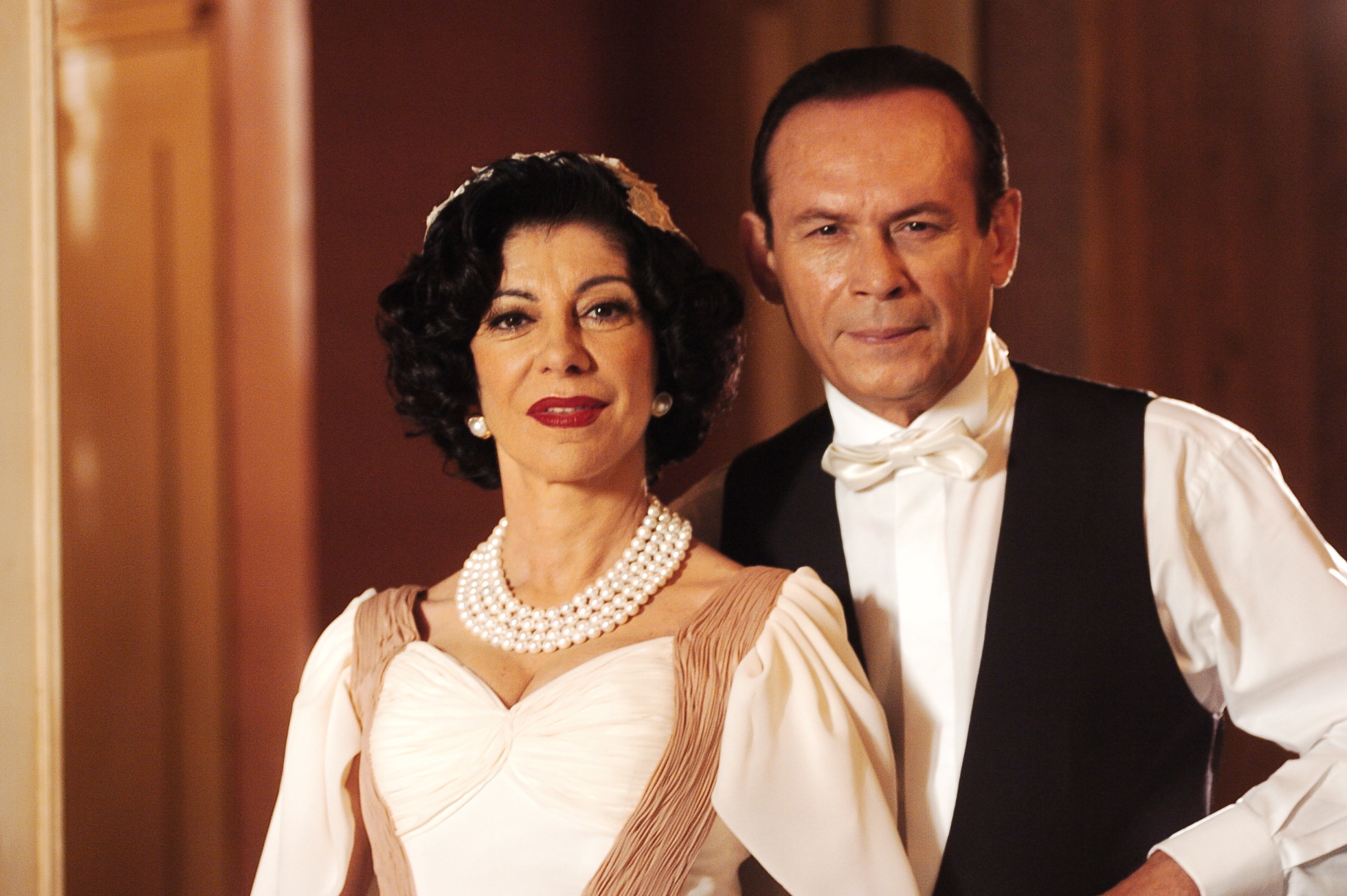 The Brazilian miniseries by Maria Adelaide Amaral and Alcides Nogueira is one of the best produced about one of the Brazilian historical facts. Over the decades, the series follows the trajectory of Juscelino Kubitschek (José Wilker) from his childhood to his political achievements. Thus, his main focus is on the controversial construction of the country’s capital, Brasília. The series has a soap opera tone with its dramatic cores, but it still serves as a good way to get to know part of the country’s history. 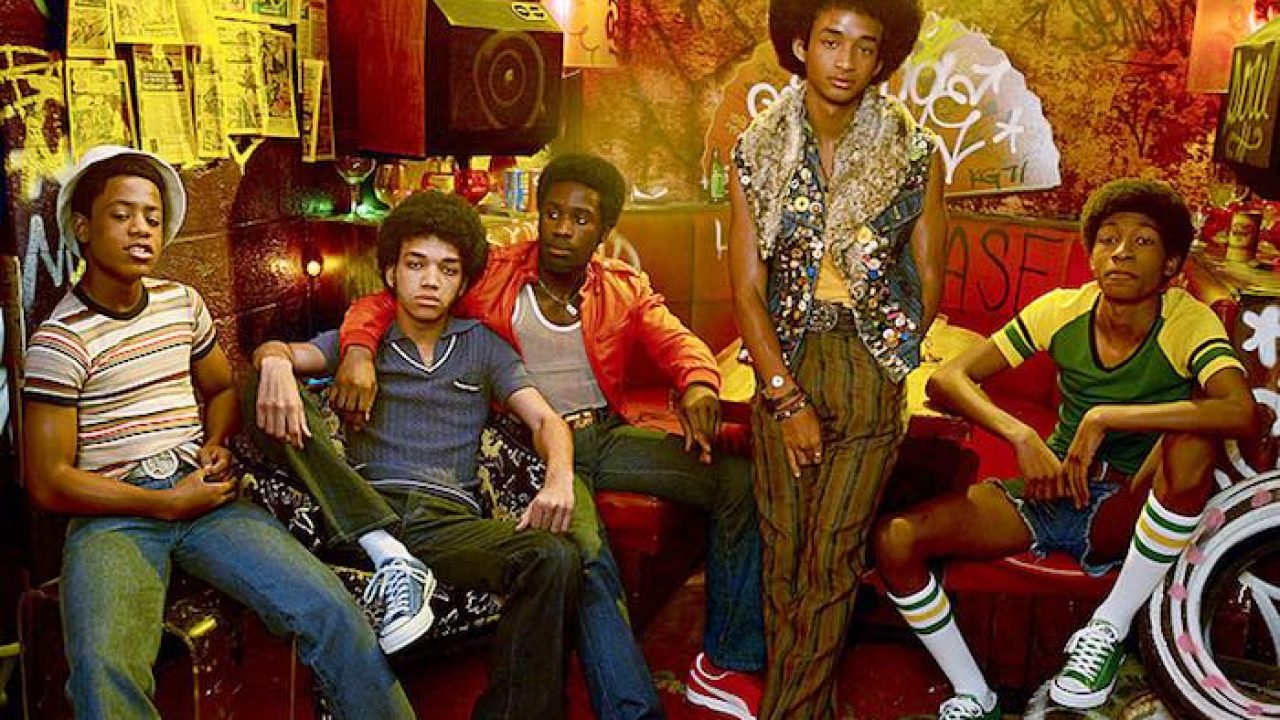 The history of music and its protagonists are also historical facts. In this way Netflix’s production The Get Down chronicles the development of hip-hop culture in New York City in the 1970s. The series is a fictional vision of street and suburban culture, but it is also interspersed with images that recorded the time. 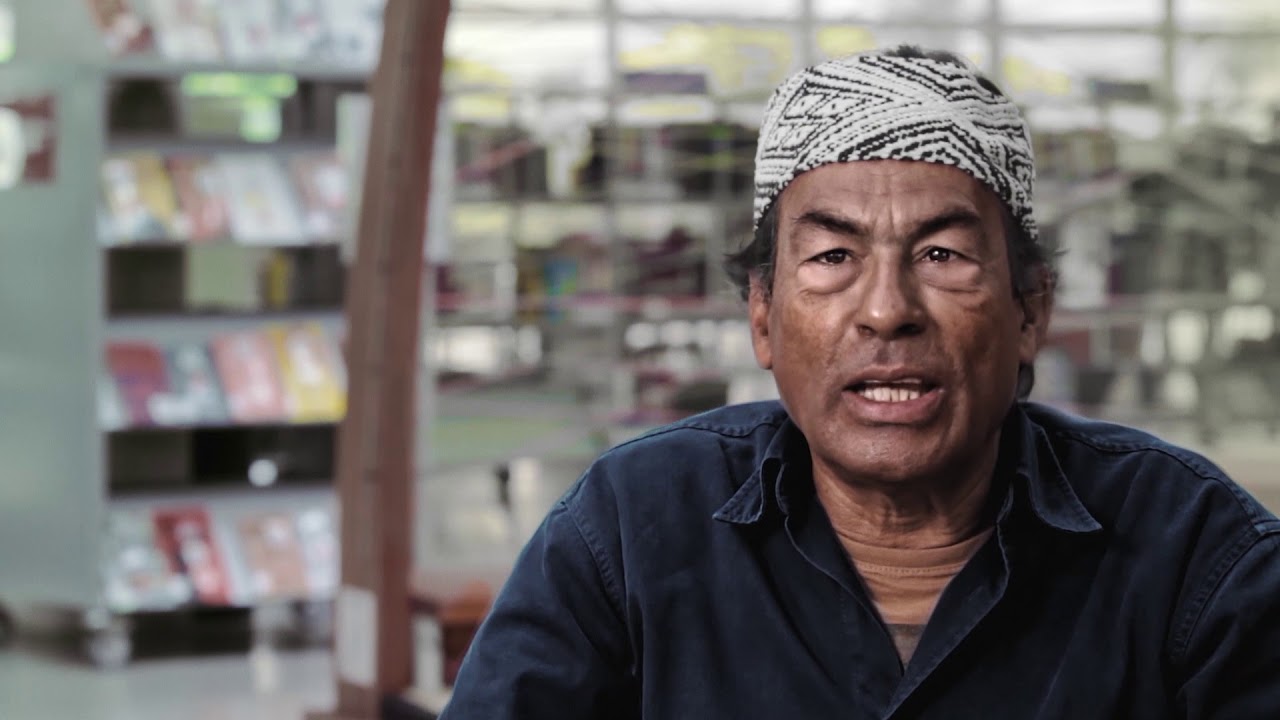 In the documentary series of Luis Bolognesi the wars that took place in Brazilian territory are reconstructed based on the reports of historians and others who know the facts. Events such as the Paraguay War and A Guerra dos Palmares are some of the facts covered in the five episodes that make up this series available on Netflix.