Olivia Wilde takes a suitcase and leather bag in limo outside of her home in LA days after boyfriend Harry Styles begins U.S. tour

By Mark Mcgreal For Dailymail.Com

The actress, 37, carried a large white suitcase and a leather bag to a limo outside of her Los Angeles home.

She wore a white t-shirt that read ‘Resist, Persist, Insist,’ and a pair of jeans. The House actress wore her brown hair down and parted in the middle.

Ready for a long journey: Olivia Wilde, 37, carried a large black suitcase and a leather bag to a limo outside of her Los Angeles home 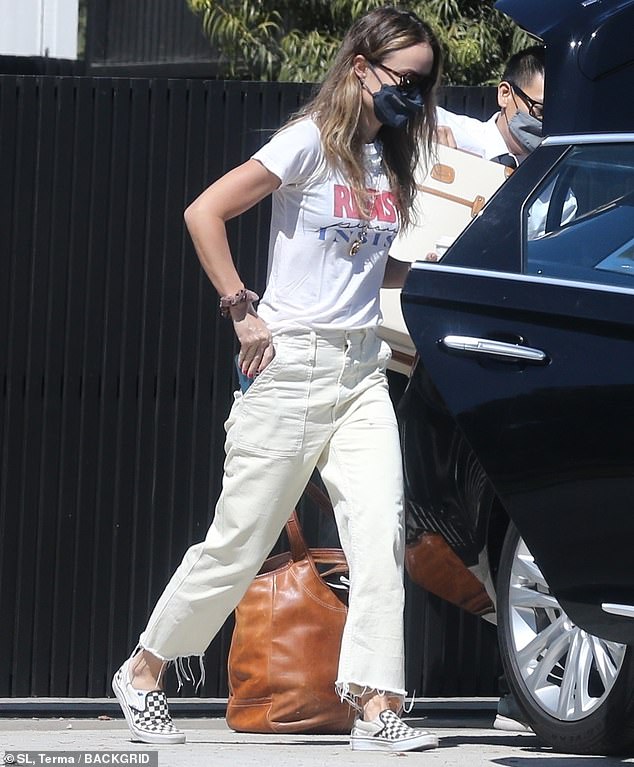 Political message: She wore a white t-shirt that read ‘Resist, Persist, Insist,’ and a pair of jeans

While it’s not clear exactly where she was going, she might have been headed to meet up with her beau Harry Styles.

The 27-year-old singer is currently on a United States tour that he began on September 4 in Las Vegas. 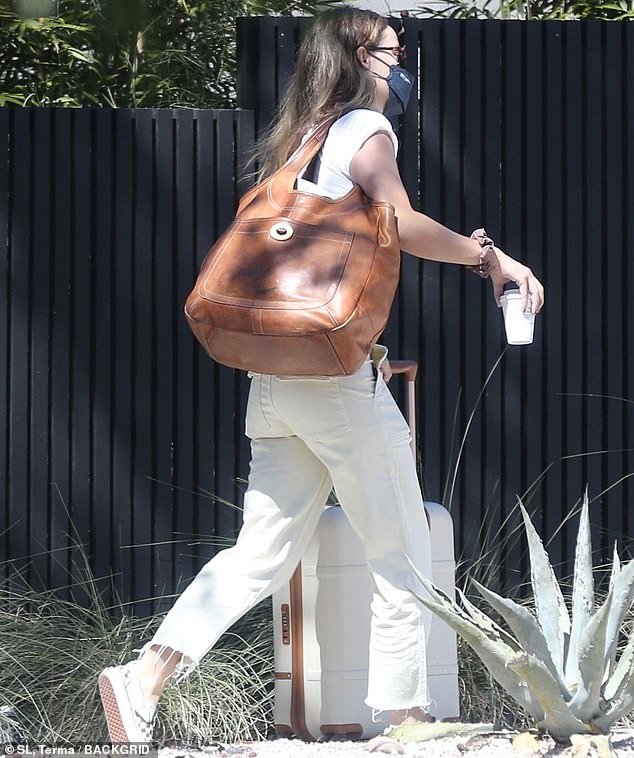 Headed to Harry? While it’s unclear where exactly the actress was headed, she could be going to see her boyfriend Harry Styles’ tour 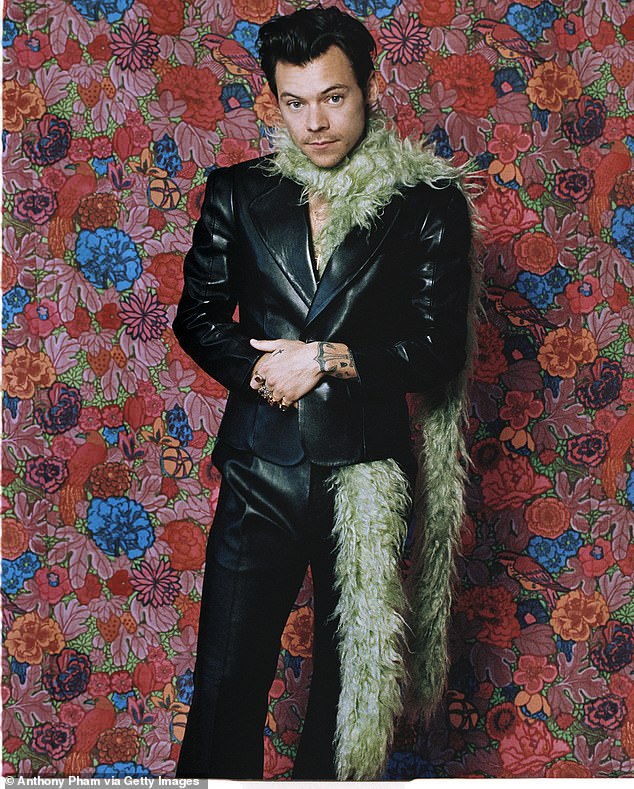 His biggest fan: Styles, seen here in March, had a concert in Las Vegas last week that Wilde attended. She sang, danced and took photos

Olivia proved she was Harry’s number one fan at the performance as she was pictured admiring him on stage before dancing enthusiastically, singing and taking photos

The pair embarked on a new relationship earlier this year.

They were seen holding hands at a wedding in January just months after Wilde ended her relationship with longtime partner Jason Sudeikis. 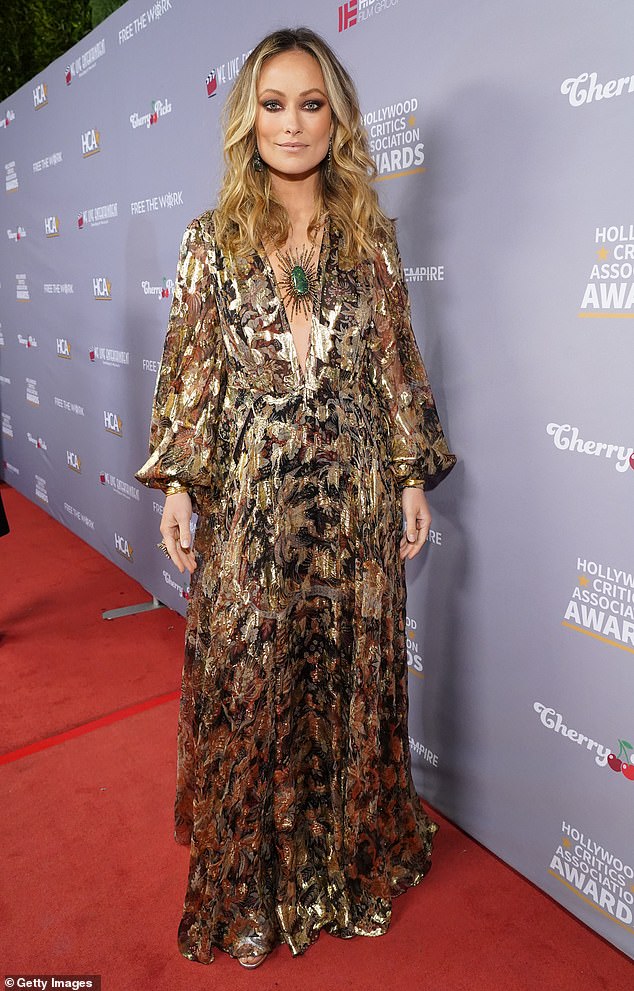 While her relationship has taken off in a big way, Wilde’s career success might be even bigger.

The Tron: Legacy actress has a part in the upcoming Damien Chazelle movie, Babylon, which is currently filming.

The movie is rumored to be a period Hollywood piece, and also stars Brad Pitt, Margot Robbie and Tobey Maguire.

The actress also returned to the director’s chair for Don’t Worry Darling, a movie that features her current flame. 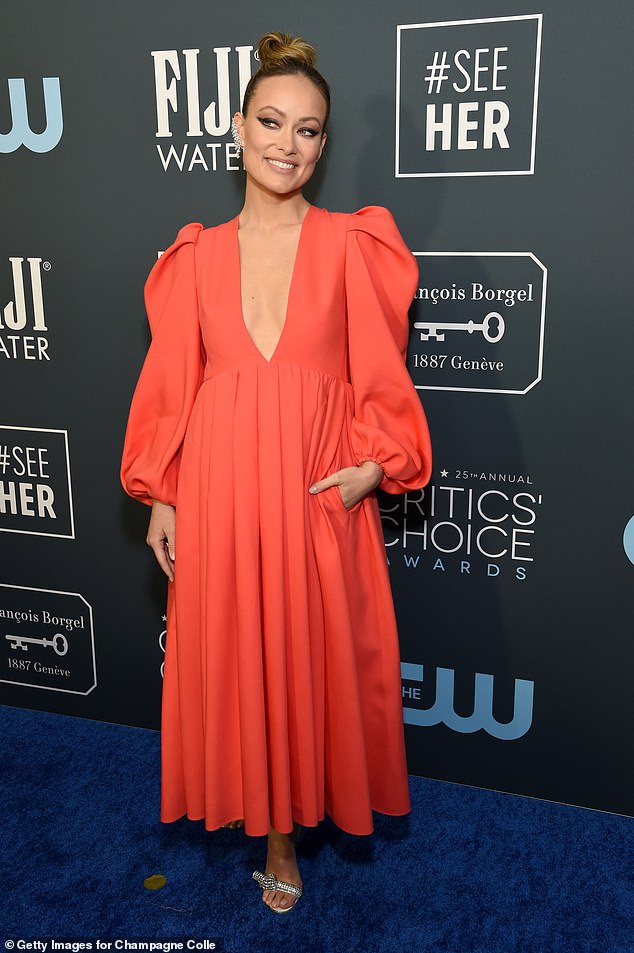 Directing her man: Wilde, seen here in 2020, is returning to the director’s chair for Don’t Worry Darling, a movie starring her current flame

As for that flame, the singer’s acting career has really taken off. He will have a main role in the film My Policeman. The film is currently in post-production.

In addition, the Two Ghosts singer is rumored to have a role in the film Faster, Cheaper, Better directed by Nightcrawler writer Dan Gilroy.

The movie will center on people in four very different career as they navigate the world’s transformation spurred on by artificial intelligence.