Morgana McNelis is an American actress, jewelry designer, and businesswoman from Georgia state. She is popular for her longtime relationship with British actor Charles Matthew Hunnam. She is often referred to as Charlie Hunnam’s girlfriend.

The 41-year old actor Hunnam was popular for his performance in “Sons of Anarchy” as Jackson “Jax” Teller. Hunnam acted in other movies like Nicholas Nickleby, Green Street, Pacific Rim, Crimson Peak, The Lost City of Z, King Arthur: Legend of the Sword, and The Gentlemen.

Hunnam and Morgana’s affair started in 2005 and was disclosed to the public in 2014. Morgana is a media-shy personality who opts to stay away from the limelight. As such, she was seldom seen with her partner in award shows and other events.

Morgana McNelis – Every detail of her you need to know 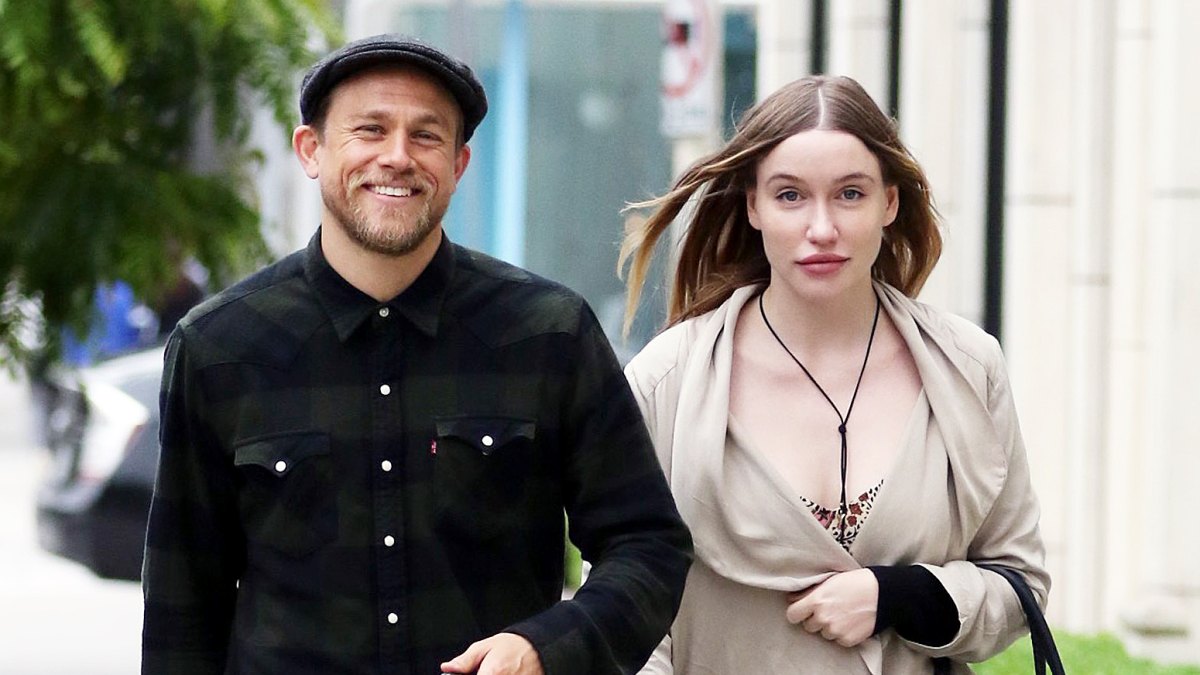 She runs Maison De Morgana, a jewelry firm based out of Los Angeles that caters to celebrity customers like Winona Ryder and Maggie Siff (both are co-stars of Hunnam on ‘Sons of Anarchy’) and Zac Efron as well.

The pages of leading publications like ‘British GQ Magazine’, ‘Accessories Magazine’, ‘Red Book’ as well as ‘US Weekly’ cover her jewelry products. One can place hands on her products both online as well as offline which are available via major department stores and boutiques of Los Angeles and Japan.

She launched ‘BC Armor’, her brand new collection in the year 2013. The revenue generated from the sales went to the ‘Boot Campaign’ which raises awareness, encourages patriotism, and provides help to war veterans and their families.

Morgana McNelis also starred in a couple of short films like ‘187: The McKenna Murders’ in 2011 and ‘Acting 101’ in 2014. She was the producer of Acting 101 as well. In the horror movie Isolation that was released in 2011, she worked as the costume assistant. 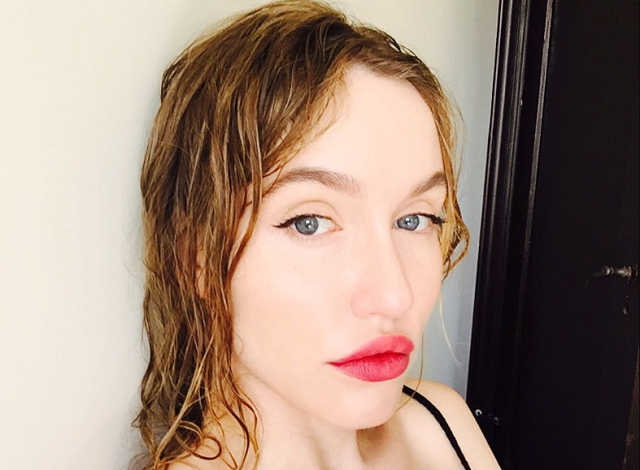 Morgana McNelis began her career as a model in the fashion industry and later turned to be a metalsmith after she attended classes on jewelry crafting. In the process, she tried unconventional methods that went on to become a huge success and become her signature style. She, along with her sister Marina Milori launched a jewelry store, her first business venture.

Soon after the launch, the global financial crisis created havoc all across the world in 2007-2008 and America was the epicenter of the crisis. Because of the economic slowdown, her business failed to generate net profit and had to eventually shut down. Her first business failure has taught her a lot and made her prepare financially and emotionally for her future ventures.

Fast forward to 2012, she launched her own jewelry line, Maison de Morgana combining her experience as a trainer and fashion designer. She introduced the ‘Black Magik 2012’ jewelry line which features a collection of rings, bracelets, earrings, and necklaces that have been carved exclusively of premium-quality brass and white bronze.

She was much influenced by the beauty and art of The Ottoman Empire, Ancient Egypt as well as inspired by famous designers like Riccardo Tisci and Alexander McQueen. Her latest collection was talk of the town in Hollywood industry that made their way into her boyfriend Charlie Hunnam’s FX series, ‘Sons of Anarchy’.

Morgana McNelis and her Passion for Work

People who met and know Morgana McNelis describe her as one of the most polite people. In spite of being closely associated with the glamour industry because of her work as well as because of her boyfriend, she always maintained a low profile and prefer to be away from the limelight. McNelis however is there on social media platform Instagram to promote her jewelry brand.

Her only strong desire was to craft jewelry that is world-class and receive appreciation even in the far future. She was very passionate about her craft and her focus was to deliver quality products to her customers that have good longevity as she was of the opinion that beautiful and unique products will not suffice to create a long-lasting impression on customers. 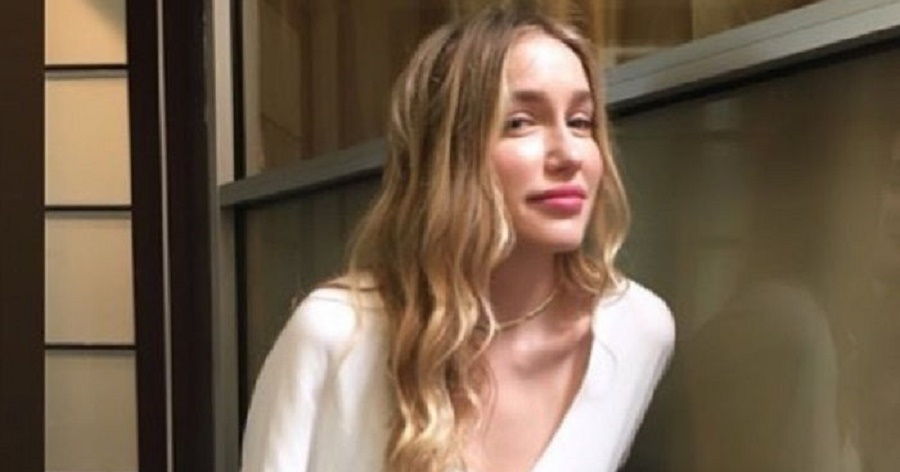 Morgana McNelis was born in the year 1983 in Georgia, United States. She had one sibling and at a very early age, she developed a longstanding attraction for Jewelry. When she was 20 years old she attended jewelry class and was madly in love with jewelry crafting. She also learned about lost wax metal casting.

She began her career in the jewelry industry as an apprentice to a master jeweler and metal-smith. Her mentor gave her training about everything one would learn at lapidary school that also includes classical fine jewelry crafting techniques. Not only jewelry crafting she also joined courses on art, fashion, and business that made her thinking and design unique and “outside the box”.

Her relationship with Brit actor Charlie Hunnam went on for almost a decade and when it was disclosed that the most eligible bachelor in the entertainment industry was in a long-term relationship, it resulted in a sensation in the film industry and press coverage in all leading publications.

She owns a huge farm in California with her partner Hunnam where they try to live sustainably in a big organic garden away from the busy streets of Hollywood. Together they own many chickens, ducks, and even a couple of donkeys. 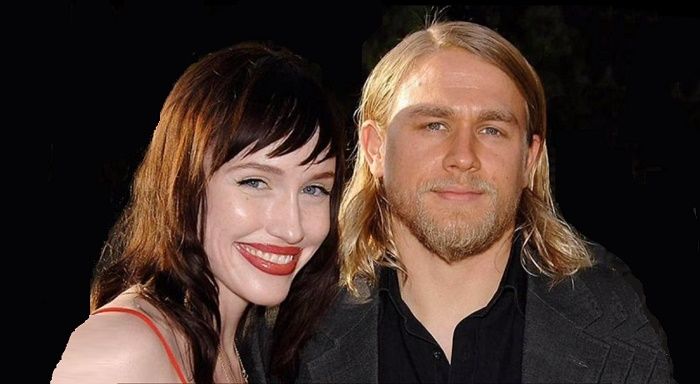 When the news of her engagement with Charlie Hunnam was made public on March 9, 2016, many of Hunnam’s female fans started to harass her on social media.

Charlie Hunnam was completely away from social media and did not even have an account with either Facebook or Instagram. He then posted a message on one of his friend’s Facebook account, Tina Lou, expressing his surprise over the behavior and meanness of his fans and slammed them for being pathetic.

This is all that we know about Morgana McNelis and her life. Do share with us if missed mentioning any important fact about her in this article by heading to our comments sections below.