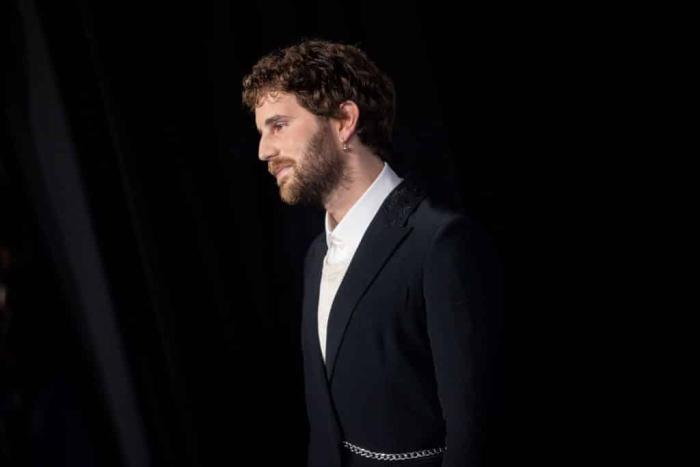 It’s the calm before the storm, so to speak. With a new Bond movie on the horizon, plus sandworms and Tom Hardy’s emotional support parasite, the blockbuster competition is about to get heated. Until then, however, Shang-Chi and the Legend of the Ten Rings is able to continue its hot streak at the top spot of the box office. Even with a 38.7% drop from the previous weekend, the movie brought in $13.2 million and brought its domestic total to $196.4 million. Obviously all good news for Marvel, who are such scrappy underdogs and could really use a break right now. The worldwide gross is currently sitting at $363.3 million. Again, given that this movie isn’t playing in China and may never do so because of various censorship issues, this is all solid business. Fans won’t have to wait long for the Disney+ premiere either, but that crucial 45-day theatrical window has done its job for the House of Mouse. But that’s still 45 days less than it used to be. That part of the distribution process has changed irrevocably, thanks to the past year.

Premiering at number two is Dear Evan Hansen, the adaptation of the Tony Award-winning musical starring Ben Platt, a real non-adolescent man. Reviews for this one were scathing when it premiered at the Toronto International Film Festival and things didn’t improve once the memes spread. Universal Pictures will be feeling the pinch here, with a weekend gross of $7.5 million from 3,364 theaters. Ouch. It won’t be a Cats-level disaster for the studio but I doubt we’ll see rowdy midnight screenings of this one. They now need to complete the trifecta of big-screen musical movie disasters. Come on, Universal, let’s get a Starlight Express movie greenlit!

The only other new release of the week to make the top ten is Love Story with $971,000 from 300 theaters. Nope, it’s not connected to the Ryan O’Neal movie. Or the Taylor Swift song. It’s actually an Indian romantic drama and further evidence that Indian cinema continues to be a real dark horse with the American box office.

Internationally, the roll-out of Dune continues to be solid for Warner Bros. The sci-fi epic has $76.5 million in the bank, and we’re still a few weeks away from a domestic release. And a U.K. one too. Boo, I say. Under regular circumstances, this is a film that would need to be a record-breaking hit to justify greenlighting a sequel, but perhaps this current impressive-given-the-context total will be enough.

More movies got shuffled around the calendar for the coming twelve months and beyond. Olivia Wilde’s Don’t Worry Darling, starring Harry Styles and Florence Pugh, will premiere on September 23, 2022, a whole year after its initial date. After being pulled from the schedule — and a TIFF premiere — Clifford the Big Red Dog will now drop on November 10. The third Fantastic Beasts film is set for April 15, 2022, rather than July 15. The new title is The Secrets of Dumbledore, I assume because We’ve Got Mads Mikkelsen Now or Ignore the Transphobia of Our Creator were rejected by the studio heads.

This coming week sees the release of the Sopranos prequel The Many Saints of Newark, the animated sequel The Addams Family 2, and comic book rom-com-action-adventure Venom: Let There Be Carnage.

You can check out the rest of the weekend box office here.

←
‘Army of Thieves’ Trailer: In the Synderpocalypse, Capitalism Stops for No Zombie |
Russell T. Davies Is Exactly Who ‘Doctor Who’ Needed Again
→

Kayleigh is a features writer and editor for Pajiba. You can follow her on Twitter or listen to her podcast, The Hollywood Read.