A Suzana Garcia’s candidacy, by the PSD, to the Municipality of Amadora continues to give a lot to talk about, namely the fact that the lawyer has the support of the presenter Manuel Luís Goucha.

The presenter will be president of the honor committee of the campaign led by Suzana Garcia – ‘Give Voice to Amadora’. A fact that has generated a huge wave of criticism.

The journalist Pedro Coelho, from SIC, was one of the well-known names to publicly express his displeasure.

“Goucha has officially reached the end of his career. (If not, it seems)“, can be read on his official Twitter account.

Goucha has officially reached the end of his career. (If not, it seems).

On the other hand, Mamadou Ba, director of SOS racismo, was also incredulous with the presenter’s decision and did not spare the harsh criticism.

“Goucha, the gay man who tried to rehabilitate Mário Machado, an openly homophobic Nazi criminal, is now definitively out of the racist closet and supports the PSD’s racist candidate in Amadora. This goes beyond the sinister homonationalism“, can be read in one of his first messages on the subject, published on the social network Twitter.

“All nazi-fascists can come here grunting, but Goucha is really the expression of homonationalism, that is, LGBTQ+ people walking arm in arm with homophobes, like your shaven-headed celebrity criminal,” he added, finally leaving a safeguard: “And let it be clear that what is at stake is Goucha’s homonationalism and, at no time, his sexual orientation.” 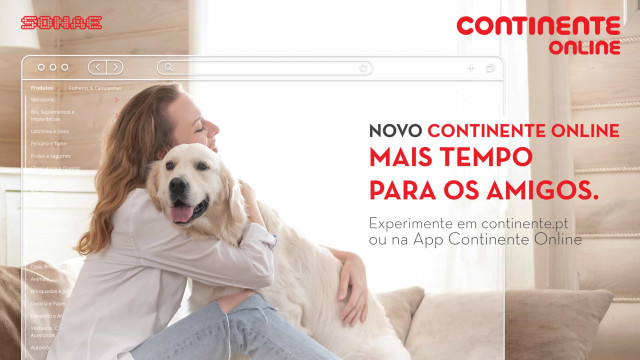