An amazing transformation that has left many speechless. Actor John Goodman, 63, known for his role in the series Roseanne –For which he won the Golden Globe for Best Television Actor-, has lost more than 50 kilos.


Goodman, star of films like The big lebowski and The Flintstones, among other, He was famous for his robust physique and very large body. How did you get this physical change? He has had the help of an expert nutritionist, Mackie Shilstone – a true figure in the United States – who has worked with several professional athletes. The combination of diet and exercise has been the key to this remarkable change. The actor had already admitted that he wanted a “better life” and for this he needed to lose weight.

Goodman had mobility problems and had come to weigh 180 kilos, in recent months he has been eating a Mediterranean-style diet, in which the fish, nuts, olive oil, vegetables and fruit have been the main foods. Of course, you have avoided sugar and alcohol. 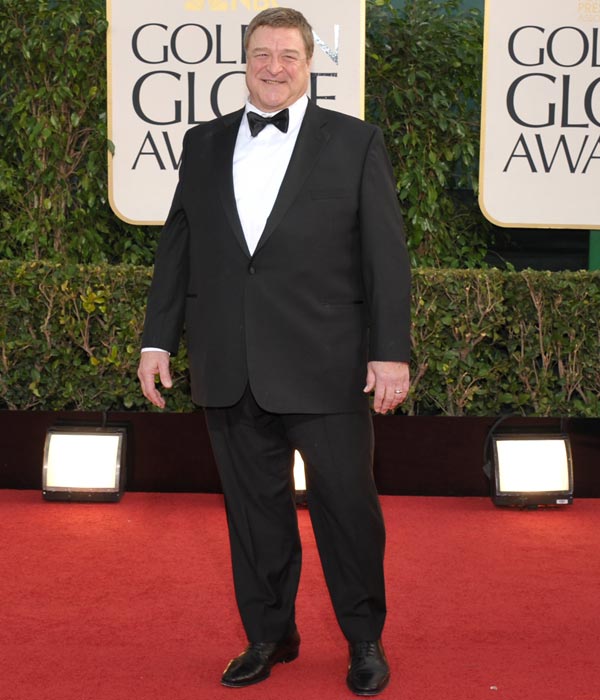 
In addition to diet, he has had to do sports on a regular basis and has exercised six days a week. He has fought obesity by walking 10,000-12,000 steps a day and pedaling a stationary bike. According to the nutritionist assures New York Post the key is that he needed a “strategic plan” and that this time the actor was aware: “He really took it seriously,” he confirmed.

During the promotion of his latest film, 10 Cloverfield Lane, the Hollywood star recognized in the program The Howard Stern Show that I used to eat at all hours. Now he has adopted major changes in habits, he noted that he missed eating sweets, but was able to “Control your weight with smaller food portions and an exercise plan.” He also explained that during the last year and a half he had slowly lost weight. “I took it easy. I just wanted to change my lifestyle,” he added.