Chan He has received various decorations in his career, including a place on Hong Kong’s Avenue of Stars, on the Hollywood Walk of Fame, and an Honorary Oscar in 2015.

Jackie Chan is one of the most multifaceted actors in the industry.

A characteristic that everyone loves Chan Kong-Sang, his real name, is that in many of the action films he has starred in, he made his own stunts, something that caused him many injuries: ankle dislocation, hip fissure, knee sprain and a skull fracture when filming The Armor of God (1985) that left him on the brink of death when he fell from a tree.

How it started Jackie Chan in acting

Jackie studied martial arts, music and dance at the Chinese Opera Research Institute and made her big screen debut in 1962 with Big and Little Wong Tin Bar, continuing in her nation with more supporting roles. In 1980 he arrived in Hollywood for different projects, but it was not until the 90s that he managed to conquer these new lands and position himself at the top.

Project A II, Police Story 2, Armor of God II: Condor Option, Police Story 3: Super Cop, The Drunken Master II, Police Story IV: First Strike, Rumble in the Bronx and Rush Hour are some of the great titles that prompted to be a popular artist. At the beginning of the century, he continued on the same path with more productions such as Who Am I ?, Spy by Accident, Shanghai Noon, a sequel to Rush Hour and Around the World in 80 Days, but all this came to an end.

Why Jackie Chan doesn’t act that much

At the end of the first decade he completely changed his style and participated in feature films different from the ones he was accustomed to. The last thing in America he did was El Implacable in 2017, and he began to say goodbye to Hollywood By choice, since he said that they have approached him, but to play the same role as always. In an article with Filmelier he stated: “I want to make sure that every year the audience can see so many different facets of Jackie Chan. I would like the public to see me as an actor who can do action, not just an action star. I don’t like repeating myself.” 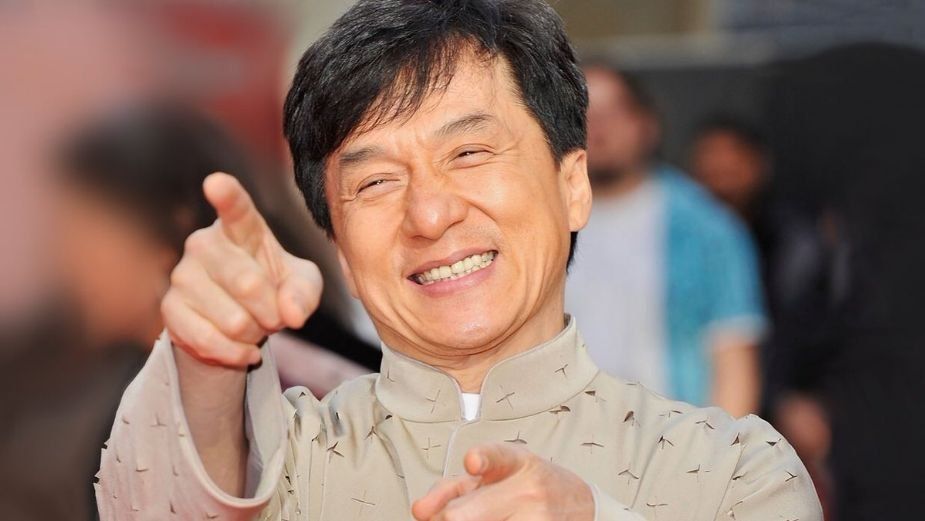 Why Jackie Chan doesn’t act that much.

His last works were Bleeding Steel, Namiyam The Lego Ninjago Movie and Wish Dragon. In these last two titles he made his participation as a voice actor. In addition, he made a movie with Arnold Schwarzenegger called Iron Mask, but it has not yet been released due to the coronavirus pandemic, in what promises to be a great confrontation between two action film legends.

One of the most impressive facts about this actor is the fact that he stands alongside Tony Jaa, as the only action movie actors who don’t use stuntmen, a fact that if you watch their movies and think about the risks involved, it’s really crazy.