The severed head of my mom is a black comedy that is presented at the Theater Row theater complex, located on 42nd Street in Manhattan.

According to its author, Charlie Cissel, the idea to write this play came from his experience working in a Mexican restaurant in Los Angeles.

“What I love most about this is the variety of content we have: it’s surreal, dark and funny. It’s actually a complete adventure,” says actor Giancarlo Herrera.

The montage is produced by Hollywood star Bruce Willis and has a predominantly Hispanic cast that infuses the dialogue with much-needed realism. Since the story reflects the life of an immigrant whose family business is a Mexican food restaurant.

Plus, My Mother’s Severed Head has on stage the Bolivian musician, Camilo Sánchez Lobo, who complements the Latin atmosphere of the play: “One of the things I like the most about all this is that we are making live music, improvised based on what the actors are doing. on the stage”.

The attending public must adhere to the sanitary protocols imposed by the municipality, which require being fully vaccinated and wearing a mask throughout the show.

Of course, the play is part of the reopening of Broadway theaters and does so just in time to be part of the Hispanic Heritage Month celebrations.

“So, I invite you to come and see what happens to someone who loses his head in a house,” says Venezuelan actress Nana Ponceleón, who plays the mother’s head.

The severed head of my mom It will remain on the billboard only for a short season that runs from September 13 to October 2.

The price of the tickets is very accessible and to get them you must consult the website: bfany.org 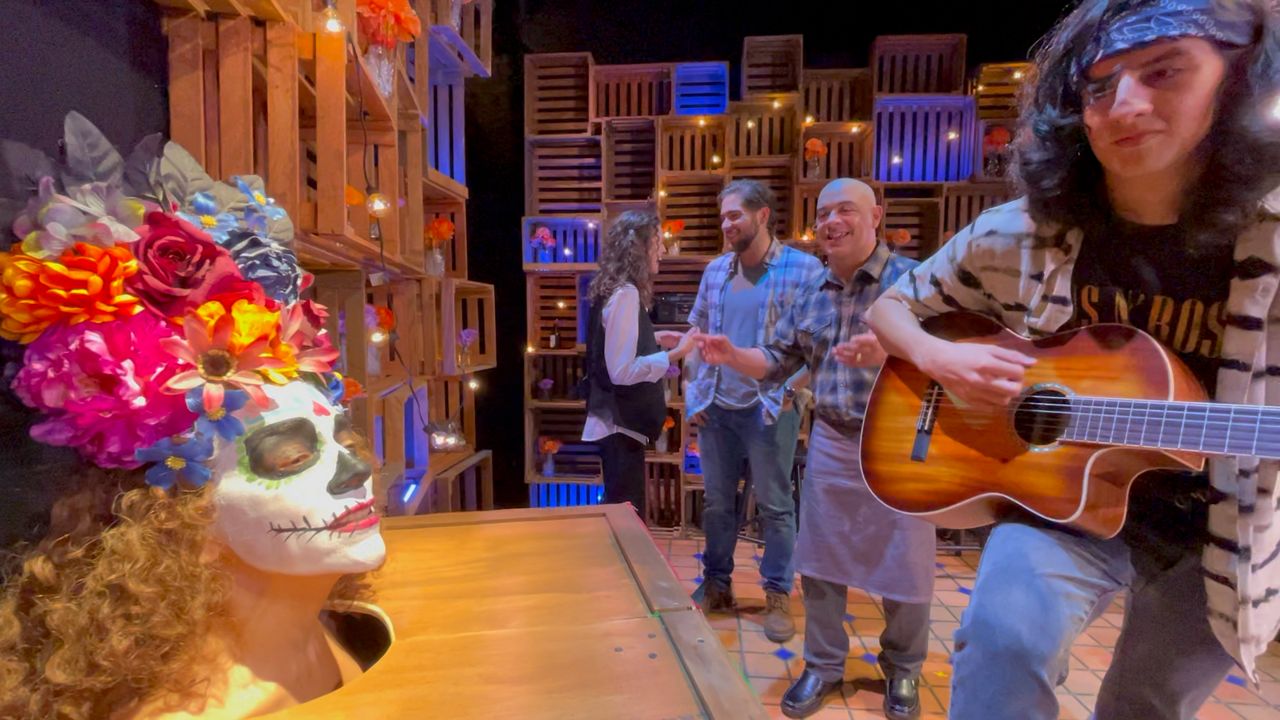