A Brazilian amateur astronomer has discovered what may be a possible flash of a new impact on Jupiter’s equatorial region.

Was Jupiter hit again? Brazilian amateur astronomer José Luis Pereira discovered a likely new impact on the Gas Giant of the Solar System on September 13, 2021, at 22:39:30 UTC, 19:39:30 Brasília time. Weather conditions were not good at the time, but Pereira decided to look for possible flashes anyway using the DeTeCt software.

Open source software, created by planetary observer Marc Delcroix, is a useful tool for looking for transient events such as planetary impacts.

Despite the unfavorable conditions, Pereira suspected he had seen an impact in his first video so he decided to run DeTeCt to confirm it. The program warned that what it had observed had a high probability of actually being a collision. If confirmed, this will be the eighth impact recorded on Jupiter since the first in July 1994, when the fragments of comet Shoemaker-Levey 9 collided with the planet and left deep scars in its atmosphere. 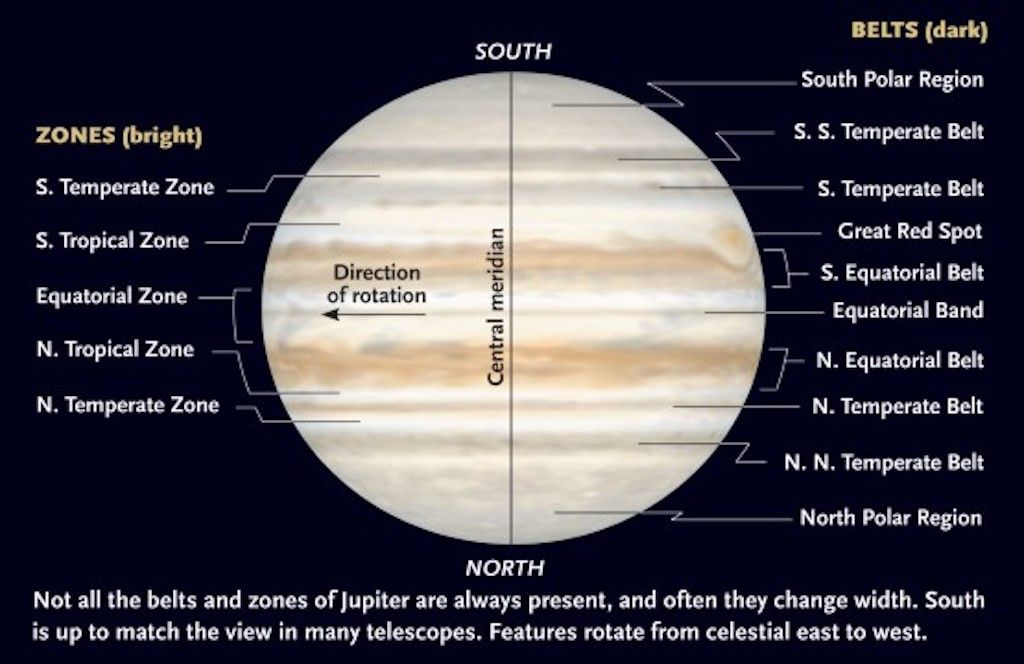 Jupiter has a high rotational speed, it takes less than 10 hours to rotate on its axis. To find a potential dark spot left by the impact on the planets atmosphere you need to know the latitude and longitude. But because the planet is not a rigid body, rotation varies with latitude. Jupiter’s equatorial regions rotate faster than the polar regions. And so 3 systems are used to determine the longitude of a particular feature on Jupiter. System I is used for locations within 10 degrees of Jupiter’s equator, System II is used for all high latitudes, and System III is used to adjust the planet’s rotation with the rotation of its magnetosphere. Typically an event detected on Jupiter is reported on all three systems. Then Pereira captured the flash of the impact at latitude -5.5 degrees and longitude 105.7 degrees in System I/L1, at 83.3 degrees in System II/L2 and at 273.4 degrees in System III/L3.

Amateur astronomers are always encouraged to check any video or photo taken within 5 minutes of the moment of impact to confirm the event. It may be that the impact mark will appear on the next few nights of observing Jupiter. If conditions help, it may be possible to identify the dark spot left by the impact on Jupiter’s atmosphere over the next few nights in the planet’s Equatorial Zone. 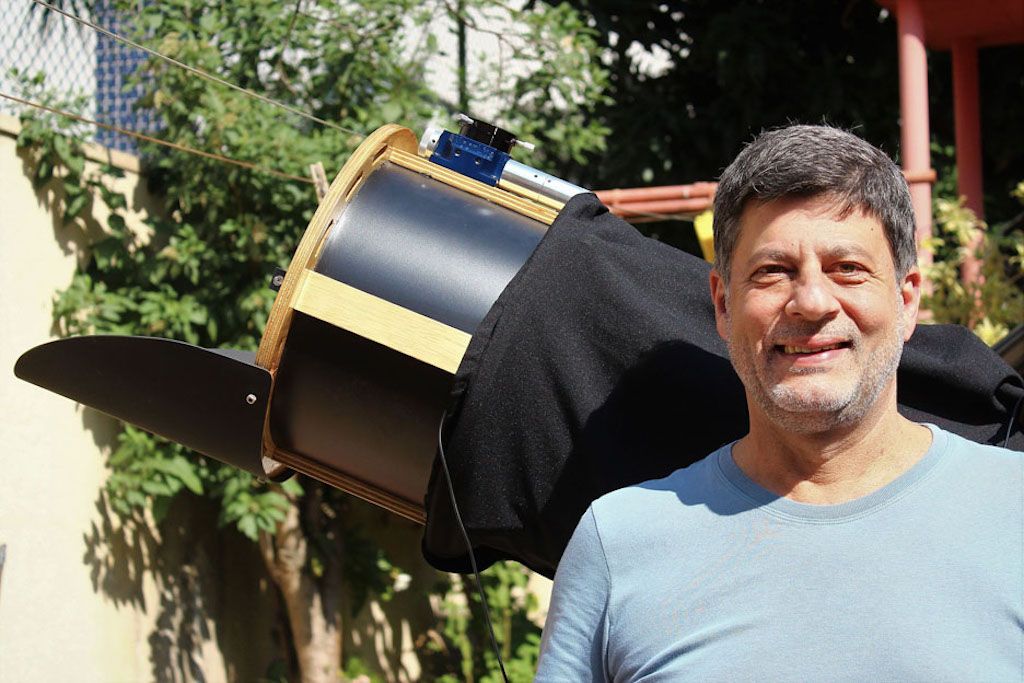 Pereira said that for him it was a moment of great emotion, he also said that he had been looking to register an event of this type for years. To make the observations of Jupiter, the amateur astronomer used his 275mm f/5.3 Newtonian reflector telescope, equipped with a QHY5III462C camera, a Televue Powermate 5x, and IR and UV filters.