With plenty of national pride and extreme prejudice against the enemy, a casting coup has brought together two Mr Darcys for a Second World War thriller based on an incredible but true story.

Colin Firth and Matthew Macfadyen play two wartime heroes tasked by Winston Churchill to come up with an outlandish plan to hoodwink Hitler.

They will star in the film Operation Mincemeat – the top secret name given to one of the war’s most unlikely escapades.

It involved a dead tramp floating in the sea, handcuffed to a briefcase containing classified (and fake) documents about an impending Allied invasion in 1943.

The corpse, found by a fisherman off the coast of Spain, was dressed in a Royal Marine officer’s uniform.

Colin Firth and Matthew Macfadyen play two wartime heroes tasked by Winston Churchill to come up with an outlandish plan to hoodwink Hitler. They will star in the film Operation Mincemeat – the top secret name given to one of the war’s most unlikely escapades 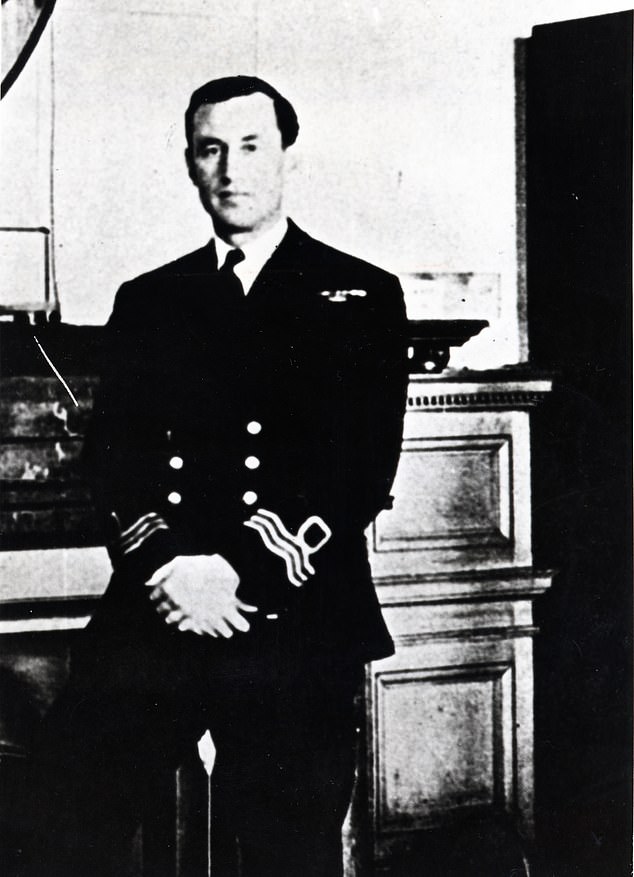 Bond author Ian Fleming, pictured in uniform when he was an aide to the wartime chief on Naval Intelligence, helped come up with the plan

The files, as intended, found their way into Nazi hands and fooled them into thinking Britain was targeting Greece and Sardinia – so they diverted soldiers there, clearing a path for the Allies to invade Sicily.

If that sounds like a far-fetched plot from the pen of Bond author Ian Fleming… well, he actually helped come up with the plan.

Meanwhile, Macfadyen, 46 – who starred in the 2005 film of Jane Austen’s novel – portrays Flight Lieutenant Charles Cholmondeley. Chosen for their ‘corkscrew minds’, they are charged by Churchill (Simon Russell Beale) to conceal the invasion.

They set up a team in a tobacco-stained basement under the British Admiralty that became known as ‘Room 13’.

Lieutenant Commander Ian Fleming (Johnny Flynn) recalls the plot of a crime story about a dead body that had been found with fake papers.

‘There were a series of deceptions within deceptions,’ said Operation Mincemeat director John Madden, whose other movies include Oscar-winning Shakespeare in Love and The Best Exotic Marigold Hotel.

‘The extraordinary but true fact is that sitting in the midst of this whole thing is Ian Fleming.’

Montagu, Cholmondeley and Fleming persuade top brass that Hitler might take the bait.

But first they have to conjure up a credible courier, who obviously has to be long past caring what happened to him. 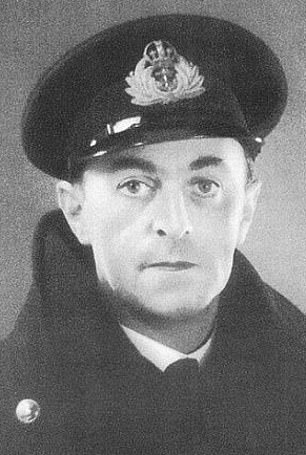 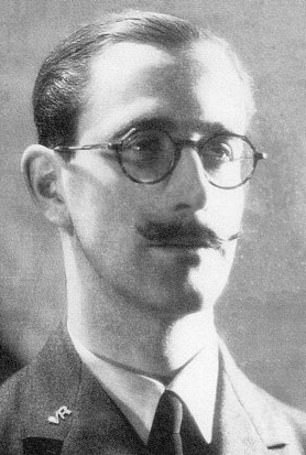 The film revolves around Commander Ewen Montagu (left), a criminal QC turned naval intelligence officer and Flight Lieutenant Charles Cholmondeley (right). Chosen for their ‘corkscrew minds’, they are charged by Churchill to conceal the invasion

‘They needed a body that looked as if, when alive, he might have been a British Major,’ explained Iain Canning, who produced the film with Kris Thykier. ‘Fiction became a pack of lies that was very real.’

‘It’s a relatively unknown episode of World War II, unlike Dunkirk and the Normandy landings, because it didn’t take place in a theatre of war,’ said Madden.

He added that he immediately felt the part of Commander Montagu would be perfect for Firth, a close friend.

He joked that he hadn’t deliberately set out to cast Firth and Macfadyen because they had both played Mr Darcy.

‘They’re such an odd couple in the story,’ said Madden of his two leading men. ‘The characters they play have such a difference in temperament and background.’

‘She sees everything and knows everything,’ said Madden, just as Dame Judi Dench’s Queen Elizabeth did in 1998’s Shakespeare in Love.

Operation Mincemeat, based on Ben Macintyre’s non-fiction bestseller, opens in cinemas on January 7 next year.